1.— I think things have been a bit difficult for us the last couple of months.

2.— Could you give us a speech on management functions some day this week?

B.No, I already have plans

C.I'd love to, but I'm busy this week

3.The responsibilities in handbook ______ that managers have to be concerned with efficiency and effectiveness in the work process.

4.______ managers spend most of their time in face-to-face contact with others, but they spend much of it obtaining and sharing information.

5.?AT&T found that employees with better planning and decision-making skills were ______ to be promoted into management jobs.

Nokia executives attempted to explain its fall from the top of the smartphone pyramid with three factors: 1) that Nokia was technically inferior to Apple, 2) that the company was complacent and 3) that its leaders didn't see the disruptive iPhone coming.

It has also been argued that it was none of the above. Nokia lost the smartphone battle because of divergent shared fears among the company's middle and top managers which led to company-wide inertia that left it powerless to respond to Apple's game.

Based on the findings of an in-depth investigation and 76 interviews with top and middle managers, engineers and external experts, the researchers discovered a culture of fear due to temperamental leaders and that frightened middle managers were scared of telling the truth.

The fear that froze the company came from two places. First, the company's top managers had a terrifying reputation. Some members of Nokia's board and top management were described as “extremely temperamental” and they regularly shouted at people “at the top of their lungs”. It was very difficult to tell them things they didn't want to hear. Secondly, top managers were afraid of the external environment and not meeting their quarterly targets, which also impacted how they treated middle managers.

Worse, a culture of status inside Nokia made everyone want to hold onto vested power for fear of resources being allocated elsewhere if they delivered bad news or showed that they were not bold or ambitious enough to undertake challenging assignments.

Beyond verbal pressure, top managers also applied pressure for faster performance in personnel selection. This led middle managers to over promise and under deliver. One middle manager told us that “you can get resources by promising something earlier, or promising a lot. It's sales work.”

While modest fear might be healthy for motivation, abusing it can be like overusing a drug, which risks generating harmful side effects. To reduce this risk, leaders should coordinate with the varied emotions of the staff. Nokia's top managers should have encouraged safe dialogue, internal coordination and feedback to understand the true emotion in the organization.

1. ?Nokia lost the smartphone battle because its technology is not as good as that of Apple.

2. ?Nokia's middle managers were frank to tell the truth, but the top ones didn't listen to them.

3. ?Nokia's top managers were too moody to hear anything good but harsh.

5. ?Nokia's top managers should have had better conversation techniques to encourage internal coordination and truth. 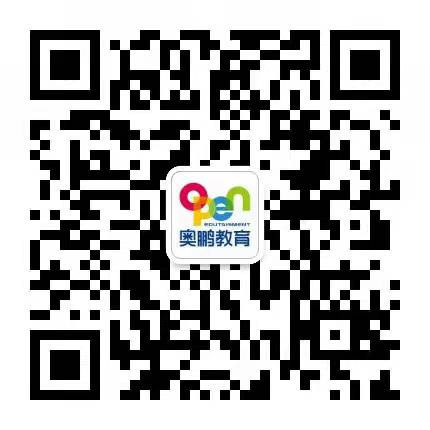